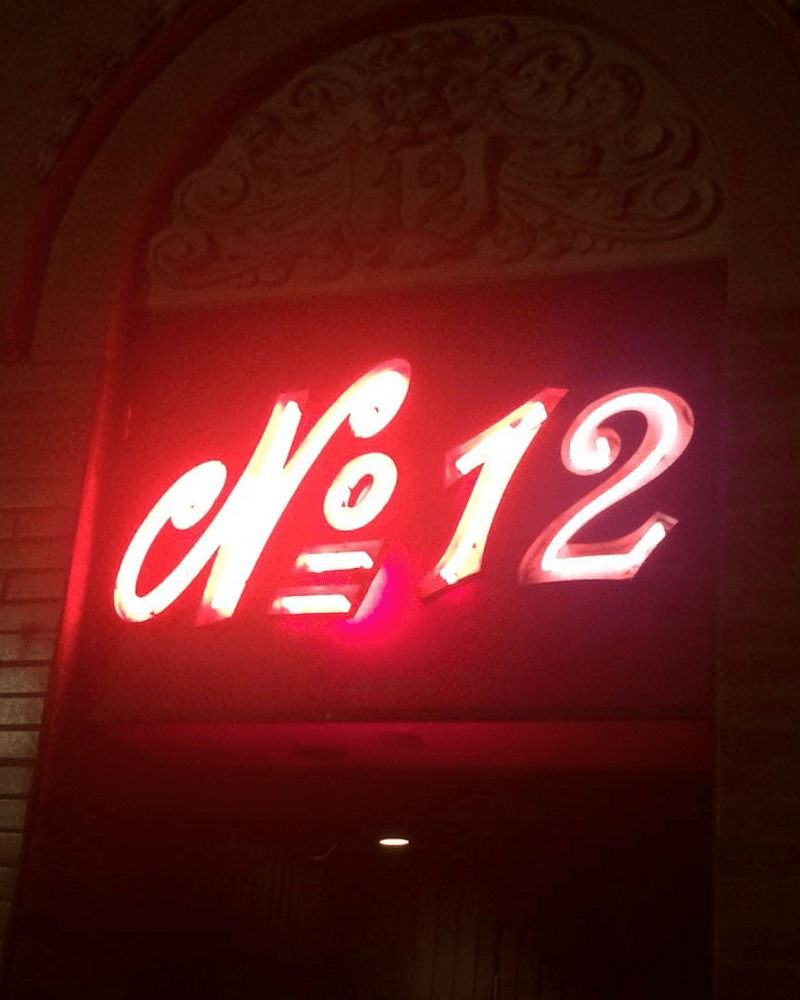 “In the 1970s, the use of Clemensstrasse as a red light district reached its peak. At that time there were 14 brothels with 160 prostitutes located there. Since then, the number of establishments and the women employed here has steadily declined until the end of December 2006 with the “Golden 7”, the last brothel closed and Clemensstrasse finally lost its proverbial function in Lübeck. “
(Source: Wikipedia)

Lutz has been running the owner-run Bar No12 for 8 years now. As a kind-hearted host, with an ear for the big and small worries of this world and a strong hug for every guest, he and his team – just like his shop – have become an indispensable part of Lübeck’s nightlife. A place that doesn’t exist twice! He shaped Clemensstrasse through his demeanor and manner. 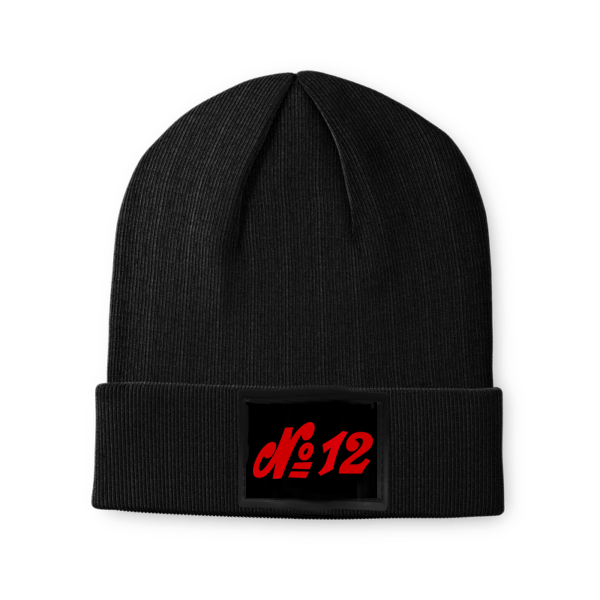