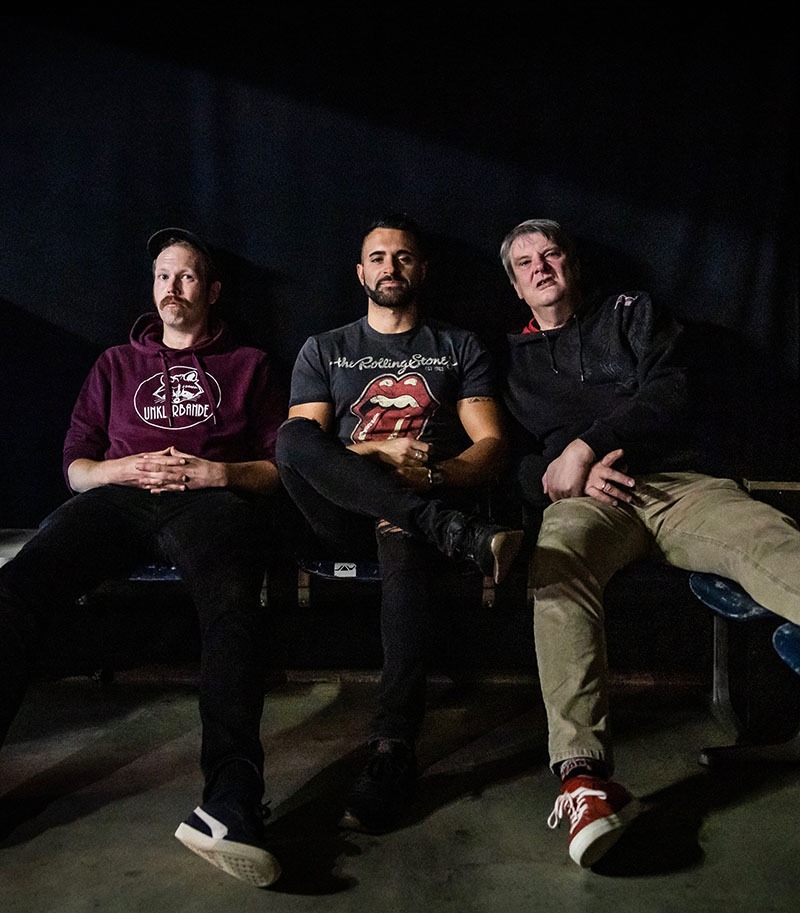 10,000 km² against time (ZQKMGDZ) have been celebrating Plasma Worship Deluxe since 2012. Her previous albums Dimension Plasma (2015), Orbit Dualkraut (2017) & Absolutely Z (2019) were released by Pink Tank Records. They are a special treat LIVE. Tested through several tours through Germany and neighboring European countries, ZQKMGDZ send you on a psychedelic journey through space and time.

In short: ZQKMGDZ “. . . is one freaky sideshow of crazed Psychedelic Doomand Stoner Metal sounds and riffs. It feels like an all out musical jam between Black Sabbath, Hawkwind and Ufomammut.“ 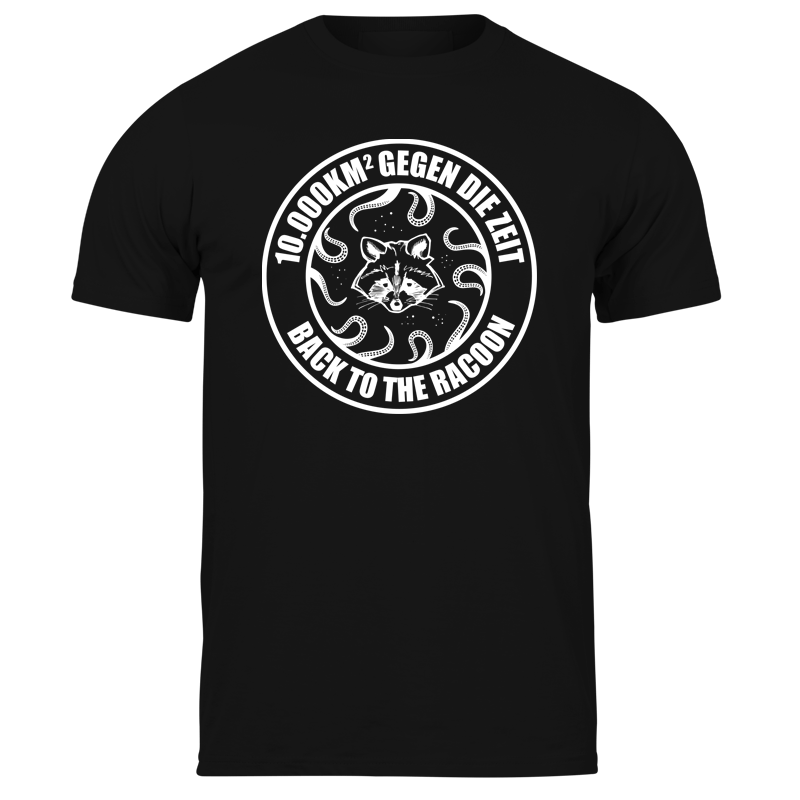 Back to the Racoon

Treat yourself to the hot shit