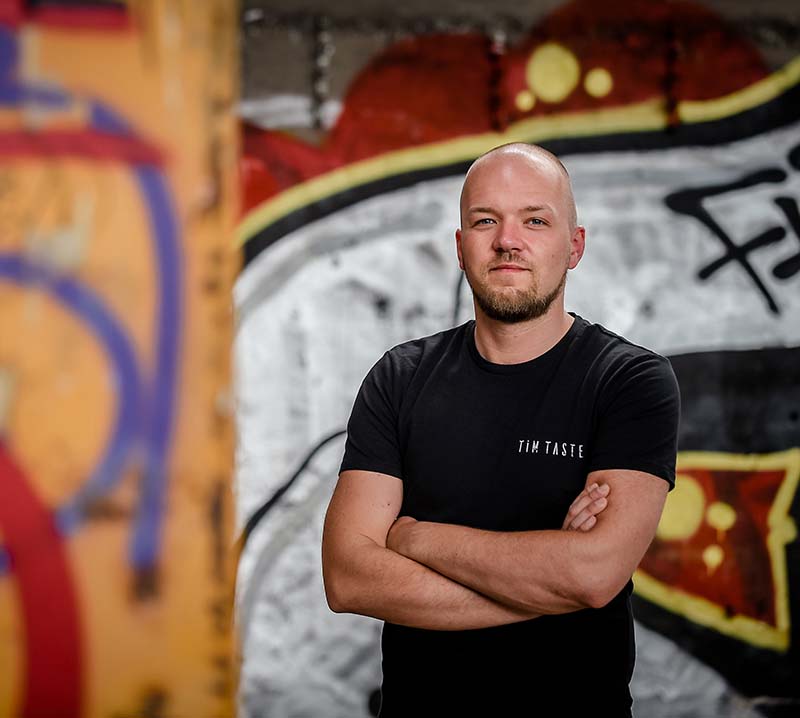 TiM TASTE has already released these on various labels such as Alula Tunes, Soupherb Records, Alpaka Muzik and many more. The man behind the danceable rhythms and beats is also co-founder of the Subios Records label, which he has successfully established with his buddies Earl Grau & Werner B. since 2016. 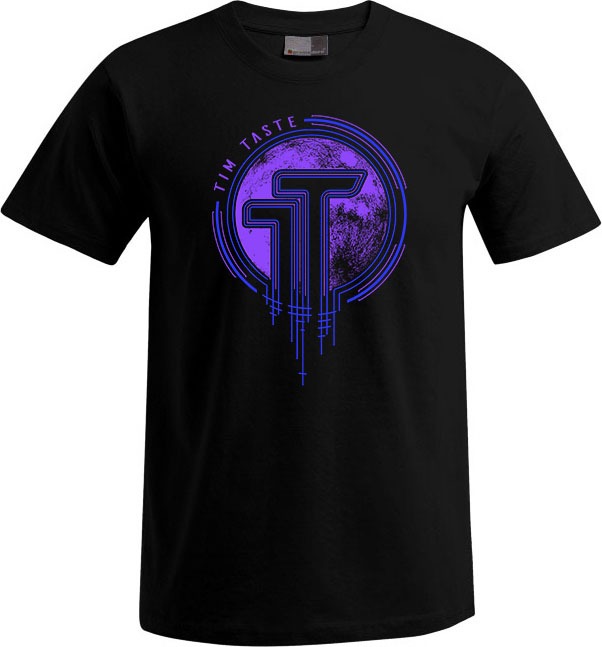 Treat yourself to the hot shit