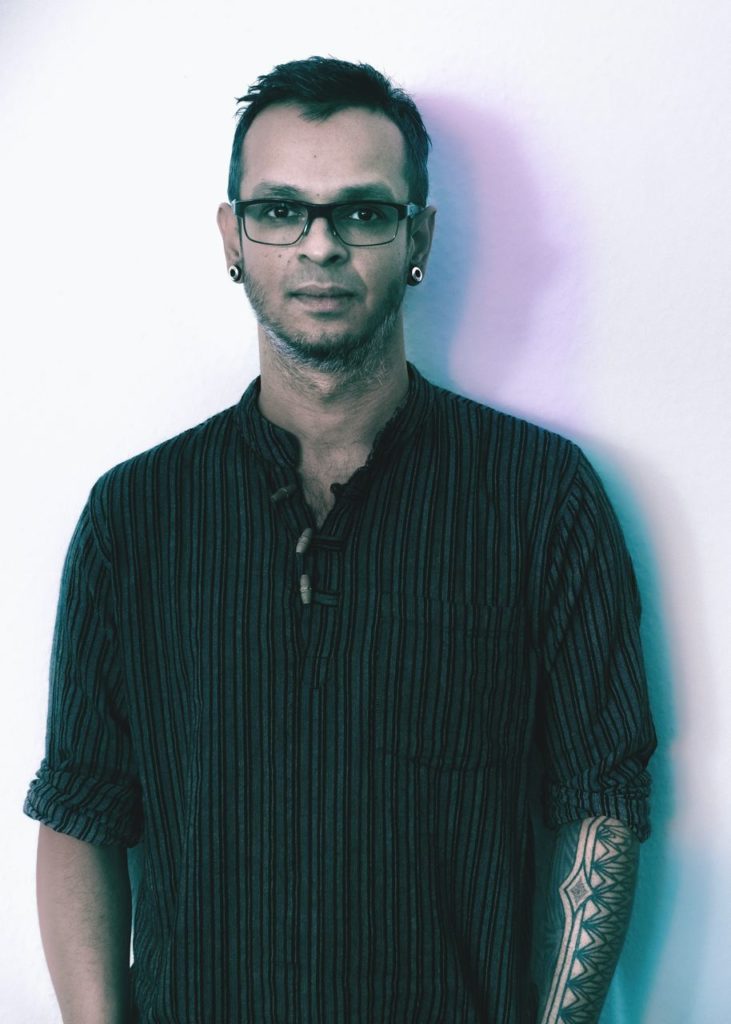 Dinesh, born and raised on the hot sand of once and „still“ pirate island of Mauritius, he was lucky to grow up surrounded by great music thanks to his friends and family, he therefore developed quite a selective taste at a young but he didn’t know yet back then that it would also have an impact on him, meaning eventually dedicating himself more to the music industry, which happened as a calling or revelation after having attended some events in Australia where his love to electronic music just went to the next drastic level, and since he is quite shy and introvert by nature, it was the perfect way for him to express himself as loud as possible. Dinesh is very thankful to his parents who believed in him, they were extremely supportive by financing his first set of cd players and a mixer, and this is when it all started.

Started mixing Drum & Bass in Melbourne in 2009 but eventually dived into minimal- techno not long after when properly introduced to it. His style has been evolving throughout all these years but the main root of his selection can be classified in the techno genre. He believes that a set can be ritualistic, to spiritually celebrate ourselves and reconnect, just like a guided therapy using various sounds and frequencies to be heard but also to be felt physically, aiming to plunge into ones mind and soul then trigger the need to dance with a purpose.

Hypnotic, twisted, tribal, melancholic, sometimes even dramatic… progressive techno with a twist of psychedelic elements, inspired by the great outdoors and the underground vibes.Since the choice to become performer, he has been having great chances playing in Melbourne, then travelled back to Mauritius where he stayed a few years while absorbing a lot of the local energy in a new perspective which became a major motivation for his musical purpose. Now living in Berlin since 7 years, this amazing city is where he is pursuing his journey, taking things step by step, getting ready for the next chapter of his musical and personal mission.
.“ 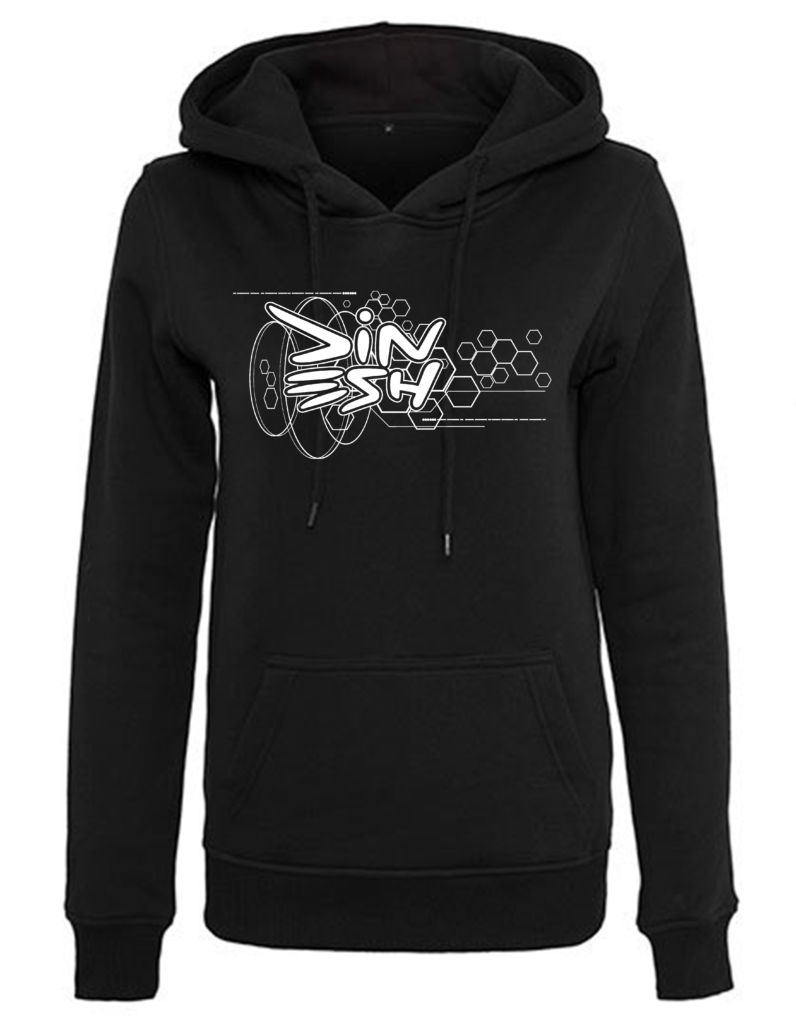 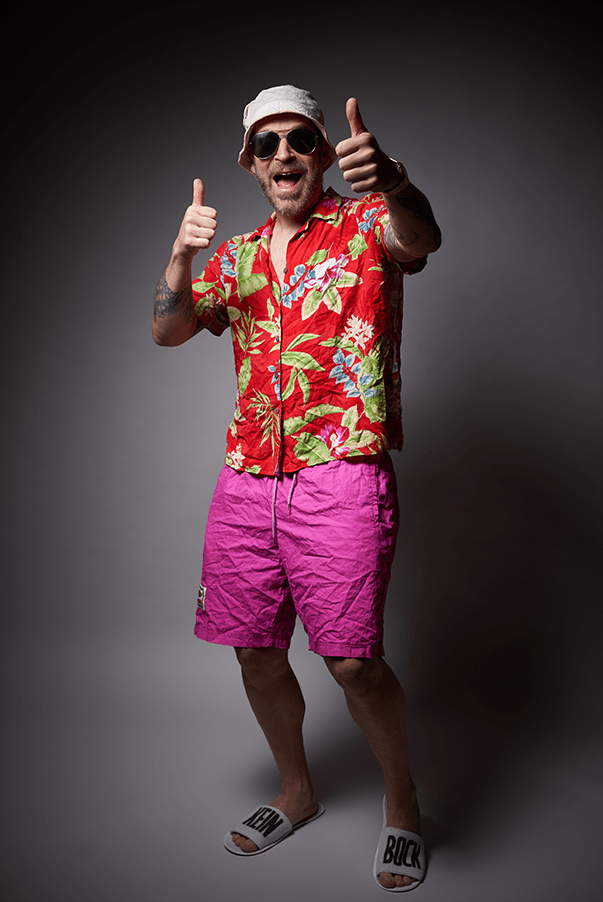